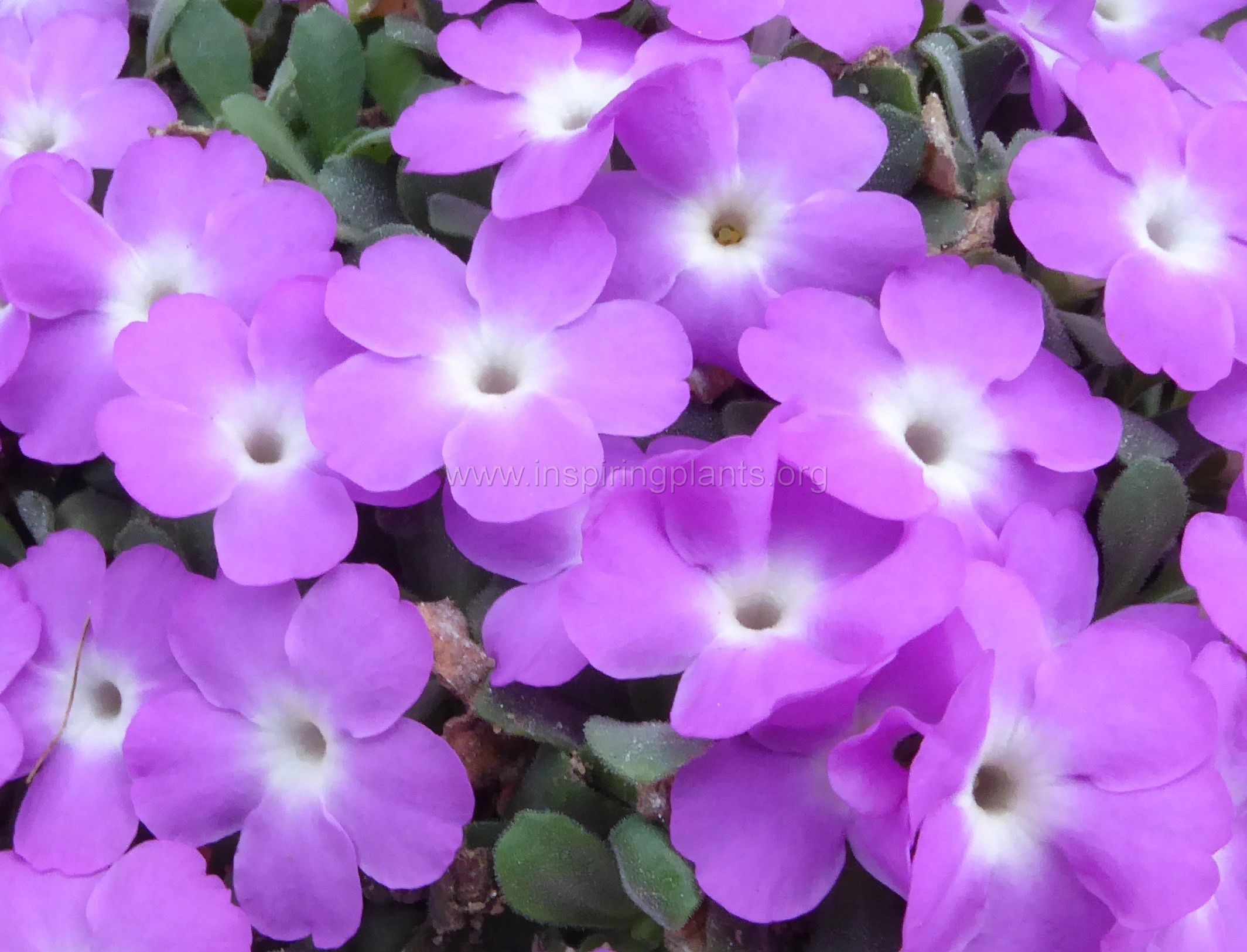 Primula allionii is a classic alpine and alpine house plant. It was near the top of my list of desirable alpines when I was a teen after reading books by Royton Heath, Frank Barker and Anna Griffith.

Primula allionii hasbeen in and out of fashion a bit but presently there are many clones available and a good number of suppliers. There are a number of people breeding pure allionii to create new distinct forms. While many excellent new clones have appeared most of the old ones are still with us. The only one that seems to have disappeared is Crowsley Variety – I've seen a few plants labelled as such but they are nothing like the true plant.

One thing that still amazes me is how varied a plant that comes from a very restricted range and habitat varies. It still suprises me when I find that many of the more "extreme" forms were not bred in cultivation but were collected from the wild.

I've grown P.allionii in pots plunged in sand for about 30 years now - I tend to use pots rather than pans and I always find that they fill the entire pot and the roots then head out into the plunge. I had one greenhouse where they were mostly in the shade and I would water the pots perhaps only a few times in a season - but I would regularly water the plunge. For various reasons they were never repotted and what had happened is that they had rooted into the sand. They remained small but flowered well and I hardly had any losses.

Where I am now there is more sun and so I need to water the pots more. I get alot more losses.

On composts I'm a bit vague - usually a loam based compost with about 40-50% extra sand / grit.

I wanted to add that I find that while I usually keep the plants for several decades I do get the occaisional collapse and sometimes if I've not been able to propagate the clone I lose the entire variety. I think that like many similar alpines, Dionysias, Androsaces etc they don't like the summer heat. I read on this forum that they shut down in hot wheather and if you water they rot. I've tried not watering and that also leads to difficulties.

I have started to is to try some "spares" in frames, they got through one winter ok but in the Winter of 2019/20 there were a lot of losses. So perhaps frame for the summer/autumn, greenhouse for the winter and flowering.

I add this because if you are somewhere where you have summers like ours (or hotter) you might find frame culture easier.